close
https://www.bluefusioncreative.com/wp-content/themes/salbii-child
back to portfolio
Video Production and Animation 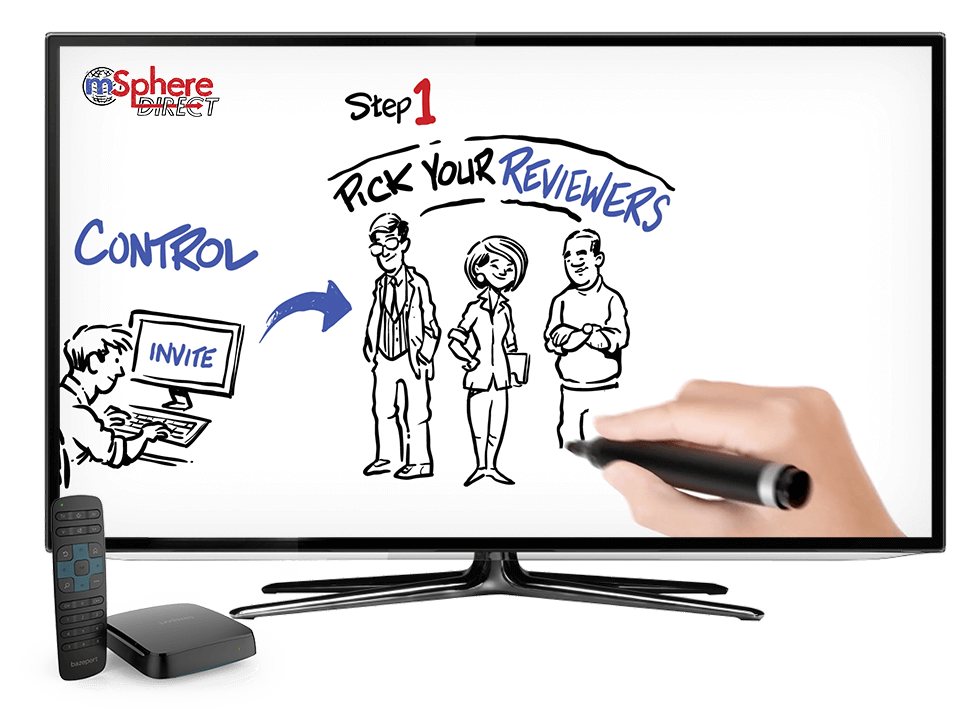 mSphere Direct is an online scientific journal and innovative program that lets researchers and scientists publish their manuscripts much faster than by going the traditional peer-review publishing route.

To both promote the program and demonstrate the ease, simplicity and speed of publishing via mSphere Direct, BlueFusion produced a "whiteboard" style video. A well produced whiteboard video can be a clean and engaging way to present and promote complex processes. However, poorly produced videos using canned programs often come out amateurish and can do a brand far more harm than good.

Working with the in-house marketing team, we brought in a top caliber cartoonist to create a series of original color marker illustrations that broke down the various steps in the mSphere Direct publishing process.  Once the illustrations were approved by the journal editors, we finalized a script that reflected the whimsical look and feel of the illustrations while explaining the process in clear and concise language and terms. We hired a professional narrator, then composited together the illustrations with the hand holding a marker to create the drawing animation. And finally, we added a complementary music track to give the piece a final polish.

The video was able to explain the process and benefits of publishing via mSphere Direct in less than two minutes.